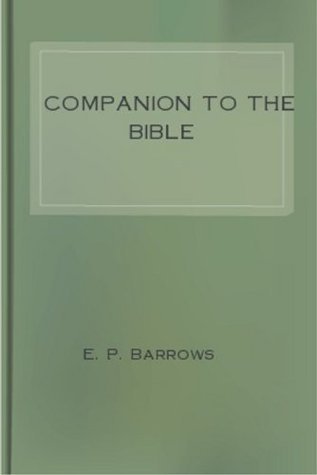 COMPANION TO THE BIBLE (non illustrated)

Healing with the Feminine Principle

New Translation with Notes, of the Third Satire of Juvenal: To Which Are Added, Miscellaneous Poems,