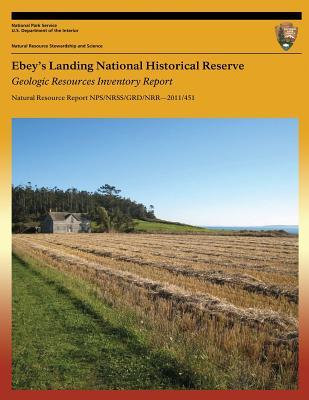 The Atlas of the Medieval World

Thank God I Lost My Job!: A guide to finding your hidden treasure, so that you dont need to work any

Growing and Using Herbs and Spices