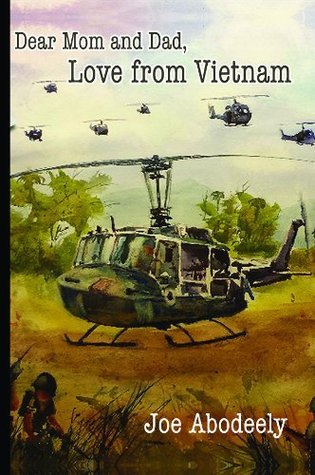 Bound By Nature (Forces of Nature, #1)

Partners in Covenant: The Art of Spiritual Companionship